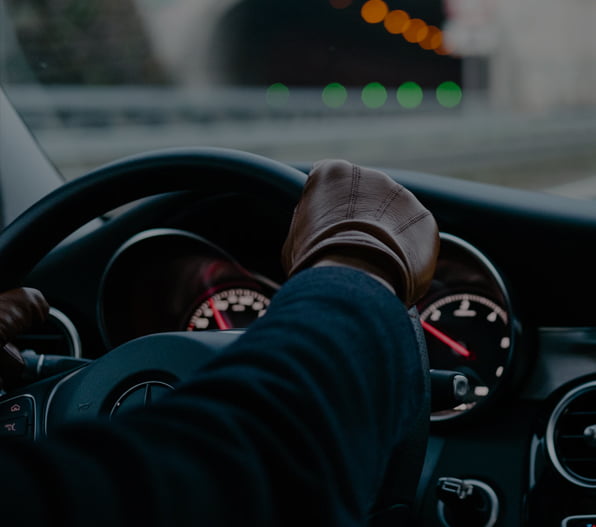 In this Tech Quarterly

Healthcare use cases take centre stage this quarter with a number of examples of how AR/VR tech can benefit both patients and health professionals. A US police department uses VR to show officers how to deal with stressful scenarios and an AR developer predicts the tech that could save the construction industry up to £25 billion a year.

Aled oversees all editorial as our content director. He loves a good story – which is no surprise, as he started out in children’s publishing.

Virtual reality can help patients deal with high levels of pain and anxiety during medical procedures. This fascinating analysis charts the journey of a former gaming developer who wanted to improve the quality of life for patients and carers. A trial that used a calming VR experience for those undergoing treatment bore positive results.

Researchers at the University of Bath in the UK are exploring ways that VR can help address balance issues in older people. The research team is using VR headsets to help assess balance in patients and even help train users to improve their balance.

Also in south-west England, medical students are using VR technology from Virti to experience challenging situations like emergency rooms and intensive care units. The technology lets them explain diagnoses and treatments and engage with patients and families in stressful scenarios.

The global augmented reality market will be worth $98 billion by 2028, according to Fortune Business Insights. The market size was around $4.16 billion in 2020. The usual names in Big Tech will be the leaders, as well as specialist MR companies. But the surge will be supported by the adoption of 5G and faster connectivity for devices of all types.

5. Holograms could become the ‘future of work’

Mixed-reality company Campfire is banking on holograms becoming the future of work. The company uses a headset, a console that fixes a 3D model in place and an interactive ‘pack’ that turns a mobile device into a controller to allow users to work together on 3D models.

6. AR headset could save construction industry £10–25 billion in building errors

UK-based startup XYZ Reality has raised £20 million in funding as part of its mission to use AR tech to modernise the construction industry. The company’s AR helmet displays engineering-grade ‘holograms’ that allow construction workers to view 3D building schematics with a 5mm degree of accuracy. It’s hoped the tech could save up to 11 per cent of costs on construction projects.

7. Police use VR to train officers in de-escalation exercises

A police department in the US state of Indiana has turned to VR to train officers in how to react to dangerous and stressful situations. Officers use the technology to virtually encounter high-stress situations that need de-escalating and discover effective and safe ways of reacting.

8. Facebook confirms it’s working on its own AR operating system

Facebook has confirmed it is already working on its own operating system for augmented reality (AR) hardware. The company’s homemade OS will optimise energy use and performance in a pair of glasses. The company said it is working on glasses that will look like normal spectacles but feature thermal glass protection and the computational power of a computer.

Snap has taken the wraps off its first pair of augmented reality glasses, called Spectacles. The AR glasses have been distributed to a select group of app developers and content creators who use the Snapchat social media app. The device has two small cameras and four microphones to let users take short video clips of what they see to share with others. A number of other tech companies, including Apple and Google, are believed to be working on similar devices.

Technology analyst Ming-Chi Kuo believes the highly anticipated Apple mixed-reality headset will launch in the second quarter of 2022 and will feature 15 onboard cameras. The company used its recent Worldwide Developer Conference to lay more foundations for its AR pitch by introducing AR navigation for its maps, 3D modelling tools and a new version of its developer toolkit, ARKit 5.

You can find out more about which cookies we are using or switch them off in settings.

Cookies are small files that can contain information about you, your preferences, or your device. We use cookies on our website to make it work as expected and to gather certain types of information. Collective Content respects your right to privacy – you can choose not to allow some types of cookies

If you disable this cookie, we will not be able to save your preferences. This means that every time you visit this website you will need to enable or disable cookies again.