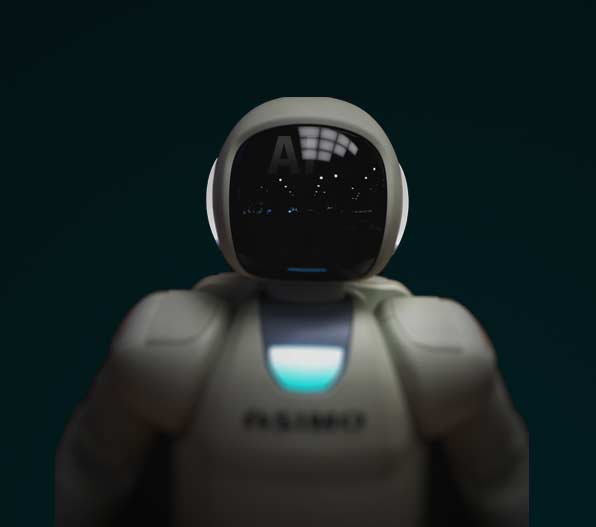 In this Tech Quarterly

Originally from Chicago, where she also attended Northwestern University (a Tony alma mater too – go Wildcats!), Shirley leads US editorial as a senior editor/writer, now based in Florida.

Augmentation and automation technologies could help the North American financial services sector gain between $87B and $140B in cumulative value, according to a December report from Accenture.

2. White-collar jobs ‘may be most susceptible to AI’s spread’

Well-paying analytic and managerial jobs account for only around 18 per cent of employment (25 million jobs) in the US, but they face “high” exposure to displacement as AI and automation become more prevalent, according to a November study from the Brookings Institution.

Ninety per cent of decision-makers in European public-sector organisations expect AI to have a high impact on their organisations and 86 per cent plan to increase AI spending in 2020, according to Accenture research released in October.

Three out of five business leaders (60.6 per cent) expect AI will “make existing workers more productive”. Almost half (47.9 per cent) say it will add value to products and services according to a survey released in November by enterprise software firm IFS.

5. 64% in workplace would trust AI more than managers

6. ‘Foreignness’ of AI is source of risk, uncertainty for finance

The ‘foreignness’ of AI poses risks and uncertainties for financial services organisations, according to an October report from the World Economic Forum. The causes of foreignness: “AI systems reason in ‘unhuman’ ways”, “AI can evolve autonomously over time” and “AI systems can be highly opaque”.

7. In healthcare, ‘near-term focus should be on augmented intelligence’

The key to building trust in AI will be “full transparency”, states a special publication released in December by the US National Academy of Medicine. It adds the sector’s near-term focus should be on “augmented intelligence rather than full automation”.

Fifty-four per cent of US workers believe intelligent automation of repetitive tasks could save them at least five hours a week, and 16 per cent say it could save 10 or more hours weekly, said a report released in November by workplace collaboration software company monday.com.

Following requests for information by the electronic privacy information organisation EPIC, a federal court ruled in December that the US National Security Commission on Artificial Intelligence is subject to Freedom of Information Act public disclosure requirements.

A survey by the Google News Initiative, the London School of Economics and Political Science, and the LSE’s POLIS journalism and society think-tank found nearly half of news organisations are using AI. The leading reason is to make journalists’ work more efficient (68 per cent).

You can find out more about which cookies we are using or switch them off in settings.

Cookies are small files that can contain information about you, your preferences, or your device. We use cookies on our website to make it work as expected and to gather certain types of information. Collective Content respects your right to privacy – you can choose not to allow some types of cookies

If you disable this cookie, we will not be able to save your preferences. This means that every time you visit this website you will need to enable or disable cookies again.